Welcome to Shuriken. Home of the best production and camera rental in the South Island.

Shuriken is one of the leading South Island bespoke commercials production companies. Founded in 2003 by Richard Bell, who has world wide production experience, for the last 15 years Shuriken has made commercials and music videos for New Zealand and international clients and artists, whilst its short film productions have been shown around the world. Originally the only independent production company shooting on film, Shuriken now works via a RED Epic Dragon and always produces beautiful content to the highest standard. 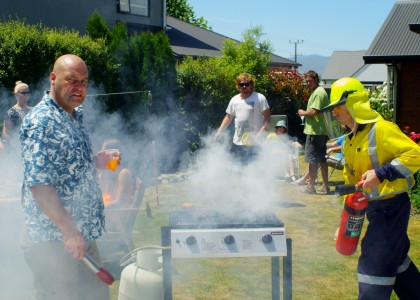 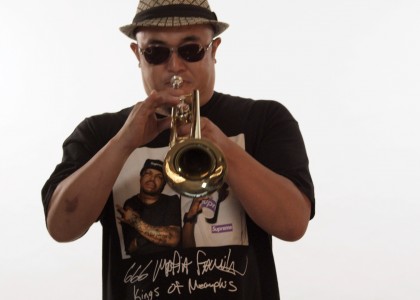 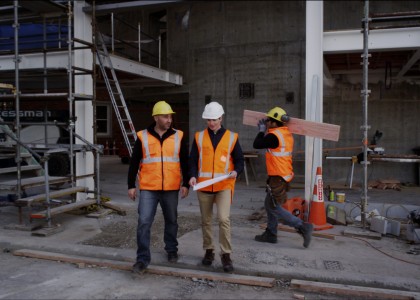